I'm not immune to the wrongs of white feminism

Yesterday there was some discussion regarding the usage of "intersectional feminist" by white women and by the end of the discussion and by reading this (full original post) I came to agree. However, the discussion came to, "Okay, not the right term, but what should we call ourselves if we wish to be inclusive in our feminism" and separate ourselves from white feminism.

Why not just "feminist"? The need to separate oneself from white supremacist, classist, ableist feminism is a strong need. We want to say, "Okay, I'm a white woman and a feminist, but I'm not like all of those other white feminists". Does one really need a special label to do that? Aren't actions (sometimes words) really sufficient to show the differences?

If anything a separate label would be like pretending that we are incapable of making the same mistakes, but that's not true. I'm a white woman raised in a white supremacist society. I don't always see the things that marginalized people deal with. I have trained myself to listen harder to the voices of marginalized people, but I am not beyond the failures of white feminism.

Many of us white feminists started out by listening to the voices of deeply problematic feminists who screw up continuously on issues that affect marginalized people. Young baby feminists too wrapped up in trying to push for female empowerment, but unable to see how other groups of people were getting trampled over for the sake of progress for white women. We cling to the stories of the suffragettes and how their struggle for the vote went, but we forget the racism within the women's suffrage movement. 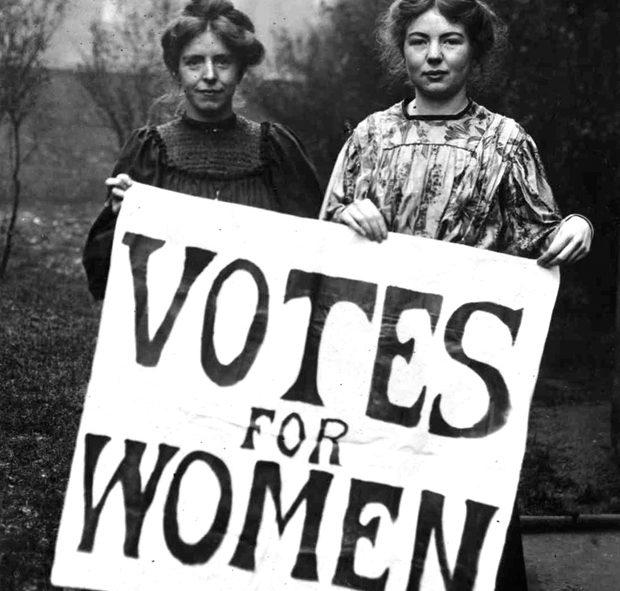 We don't need a new label for feminism that pushes for rights for all women, all people, what we need is to not make the same mistakes that happened in the past and truly give voice to everyone.